A Message from the Director

Hello everyone. My name is Noriyasu Takahira. On April 1, 2021, I assumed the position of director of the Nagasaki National Peace Memorial Hall for the Atomic Bomb Victims. The Peace Memorial Hall is a facility where the victims of the atomic bombing are mourned and everlasting peace is memorialized.

At 11:02 a.m. on August 9, 1945, a single atomic bomb exploded 500 meters in the air above Matsuyama-machi, a neighborhood in the Urakami district in the northern part of Nagasaki City. The bomb instantly destroyed the city, taking many precious lives. The deceased numbered 74,000 and the wounded 75,000. Those who somehow managed to survive were left deeply wounded, both mentally and physically, and continue to suffer from the aftereffects of radiation exposure to this day. 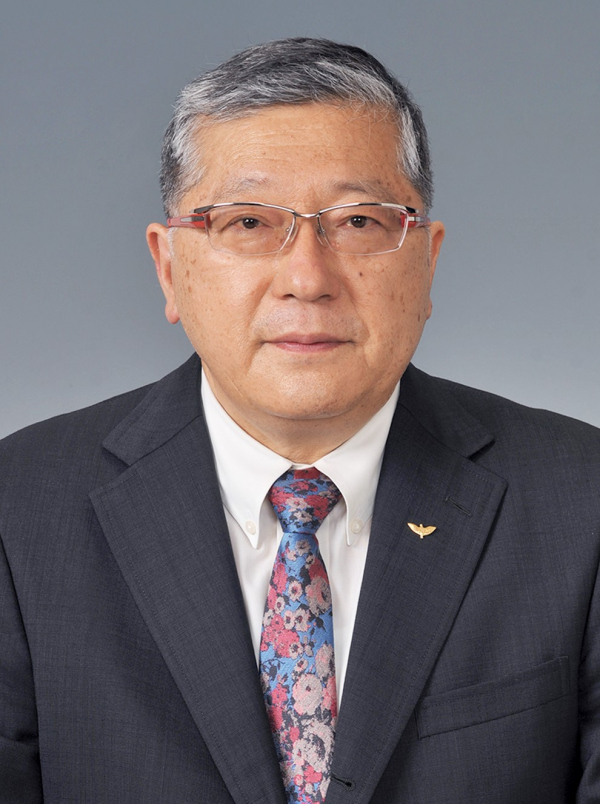 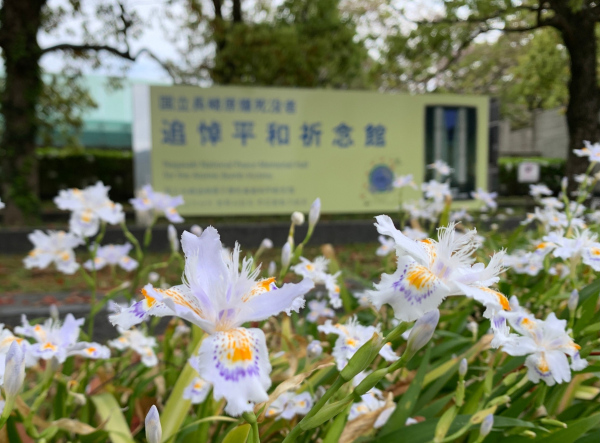